Whale Watching on the Kraken

The Kraken is Coast Guard certified and completely equipped for safety and comfort. These two hour cruises let you enjoy the migration of the California Gray Whale as well as many other marine mammals and birds, in unparalleled style. The cruises begin in the middle of December and continue through April and are available on both weekends and weekdays. Both individual and group reservations are accepted. 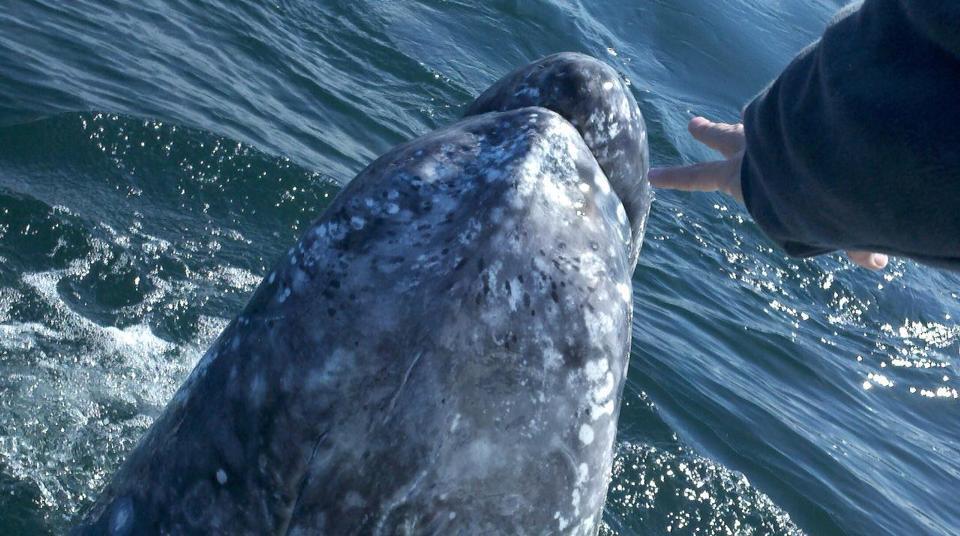 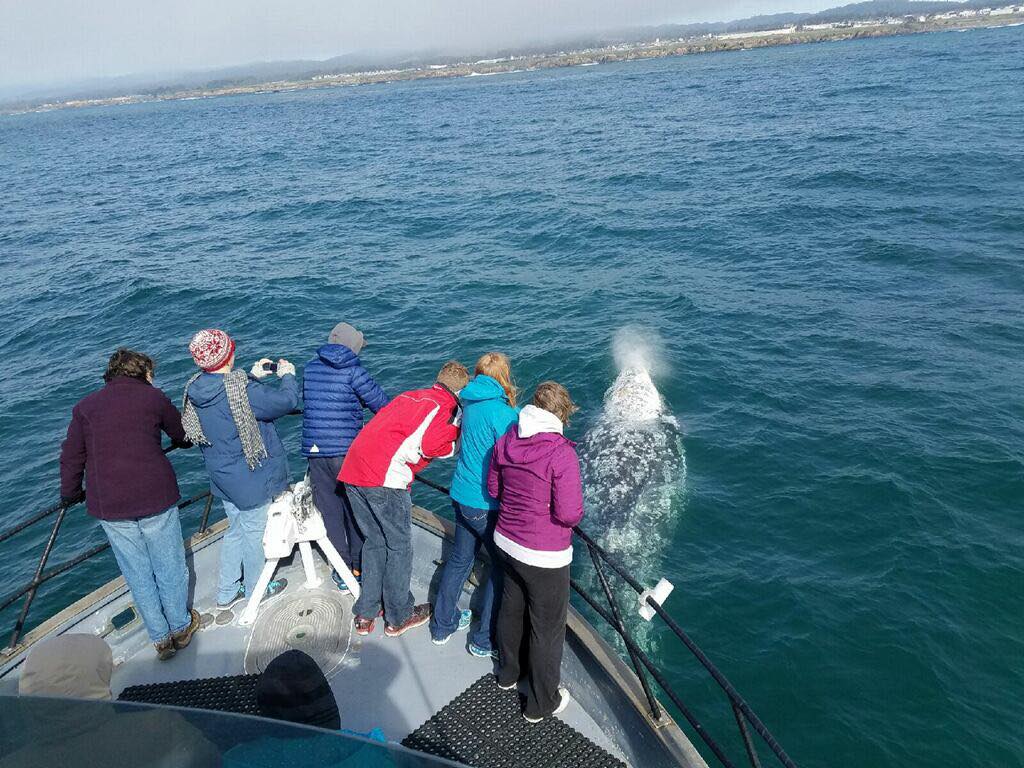 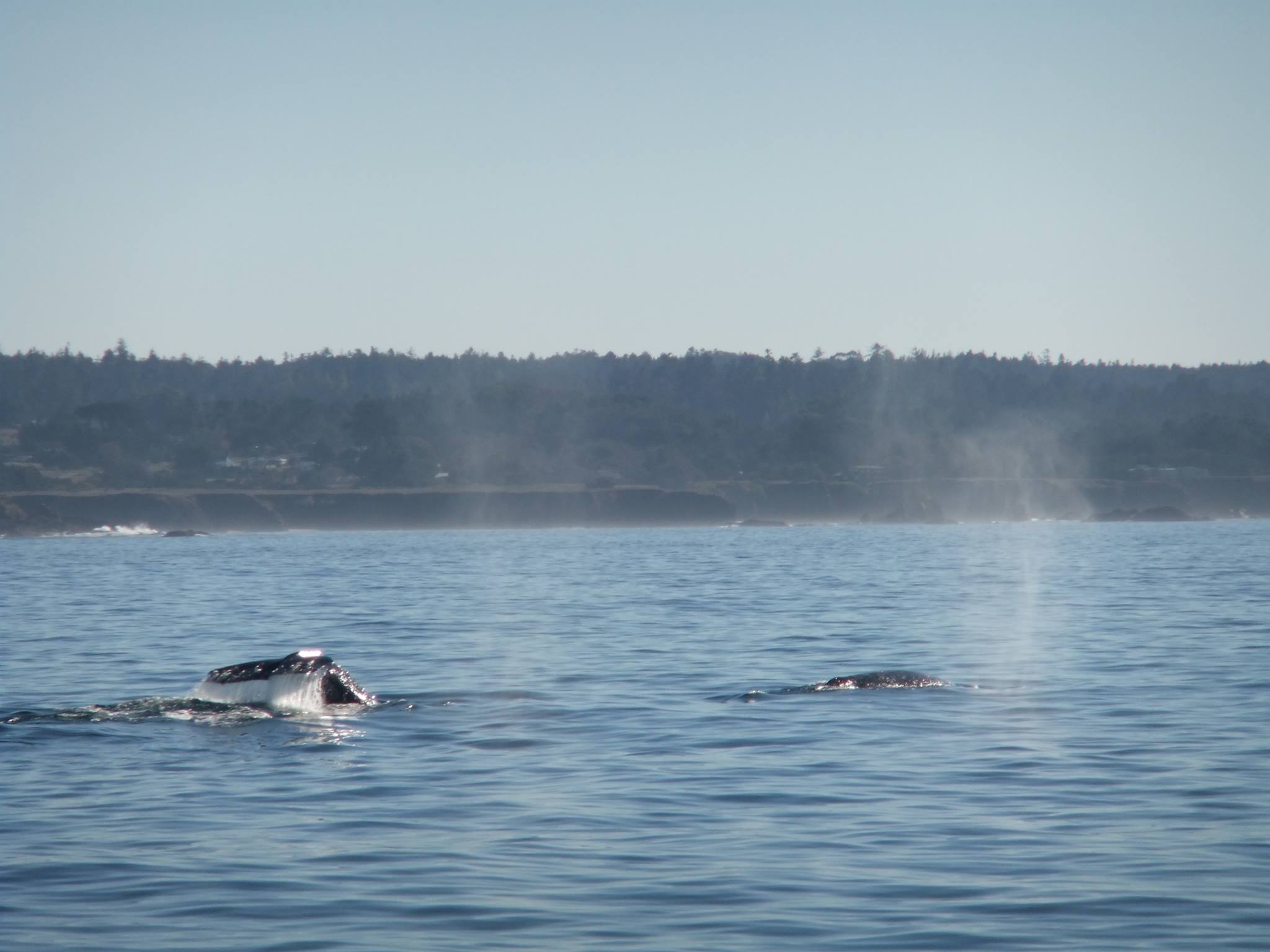 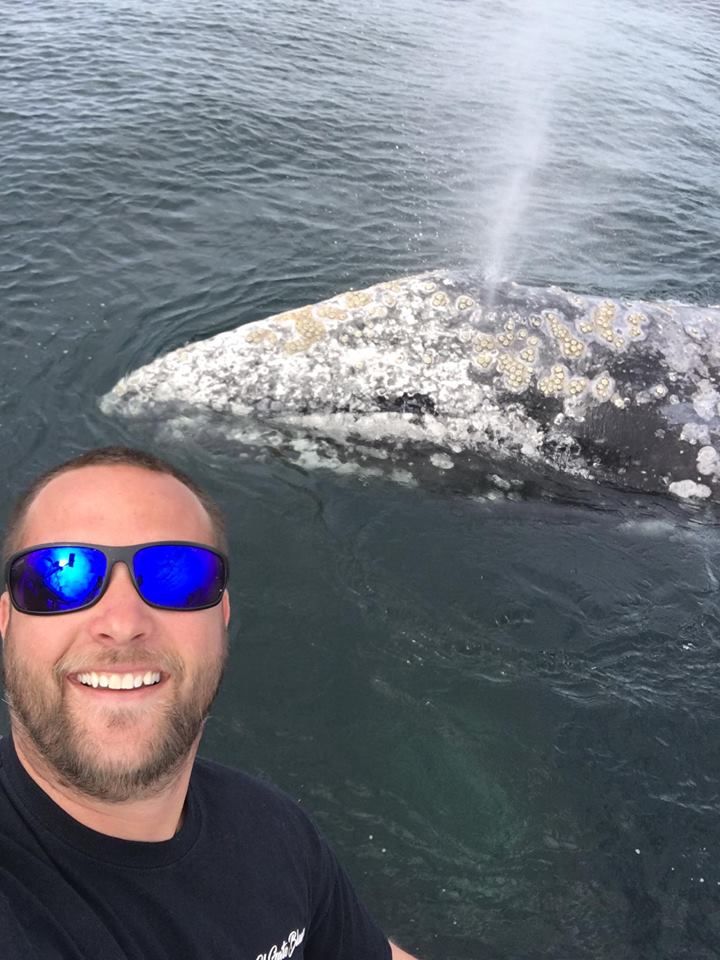 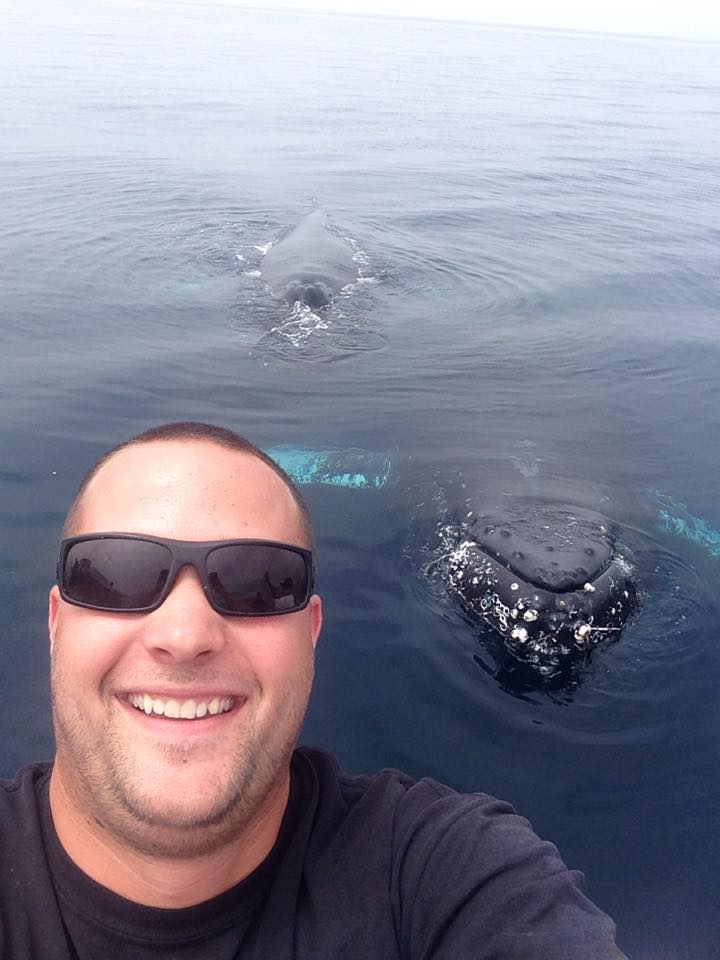 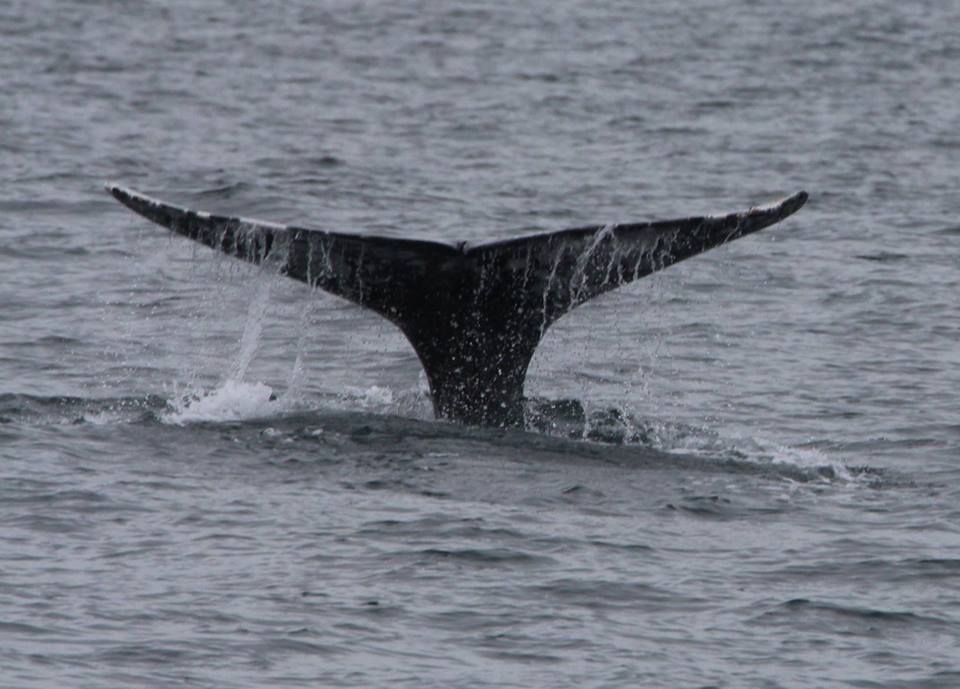 The majestic and intelligent California Gray Whale is probably the best known of the great whales of the Northeastern Pacific and the species most frequently seen from the Kraken. They begin their annual Southbound trek in September, going from their feeding grounds off Alaska to the lagoons of Baja, where they mate and give birth. This 6,000 mile journey is one of the animal kingdom’s most impressive migrations and you can witness it right here off of Fort Bragg!

The majority of Southbound migrating Gray Whales leave the Bering Sea in groups somewhat segregated by age, sex and class. They swim along the North American Pacific coast during the months of December through February. Some whales do not complete the southbound migrations, instead remaining off the coasts of British Columbia, Washington, Oregon, or California. The number of animals in these “summering” populations appears to be increasing, along with the growth of the population at large (around 25,000 gray whales in the North Pacific as of 1996).

Most of the migrating whales remain close to the coast, in water less than 100 fathoms (about 600 feet) deep. It has long been believed that most gray whale offspring (calves) are born in Mexican waters in and near the lagoons. But more recent studies have revealed that a higher than expected number of calves are actually born during the southern migration, as far north as southern Oregon.

The Northward migration of Gray Whales, beginning as early as February and continues through May, occurs in two distinct waves or ‘pulses’. The earlier pulse includes a larger cross section of the whale population. The later, smaller pulse consists primarily of females and their calves.